Phillips 66 planning ‘refinery of the future’ for the Humber 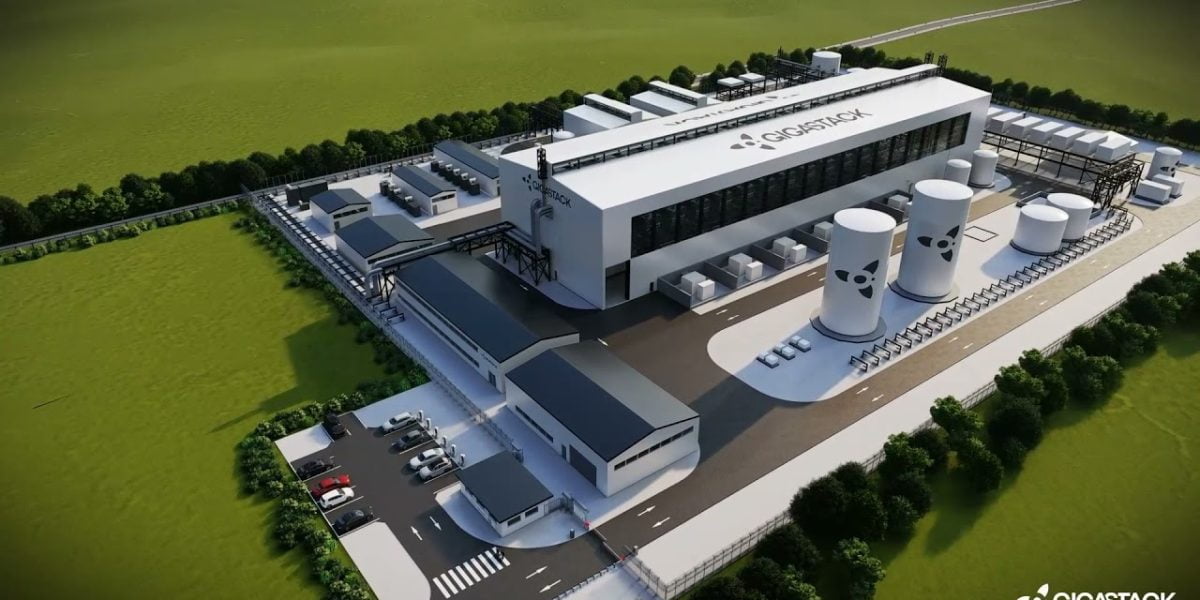 Phillips 66 planning ‘refinery of the future’ for the Humber

Phillips 66 are planning on transforming the Humber Refinery into a “refinery of the future” by 2050.

The proposal is part of a wider plan involving an upscaling of production and using renewable energy, eventually becoming net zero.

“The refinery of the future is a concept we have started to develop, around what a refinery needs to be to be relevant in 2050.” Mike Wailes, director of European strategy for Phillips 66 said.

Should they go ahead, this planned proposal will create significant local investment and generate employment in the region.

Looking ahead, Mr Wailes said, “The hot spot is Immingham, two refineries and power stations, sat at the crux of two pipelines, that have been premised for the region.

“That is world-scale, we are looking at eight million tonnes a year with very high capital efficiency because of the scale of the carbon that you can get in one combined area.”

This represents the long-term objectives of the company which is looking to become more sustainable and tap into the EV market.

As a part of this sustainability plan, Phillips 66 are also pushing to reduce carbon emissions in conventional fuels.

“A lot of vehicles have combustion engines, so it is about decarbonising those fuels.” Mar Wailes said.

“We have been able to produce fuels that are audited independently then checked by the Department for Transport, and those greenhouse gas reductions are in the region of 90 to 95 per cent.”

The Humber Refinery has supported 1.3 million vehicles getting on the road, whereas that number was at 500,000 just a few years ago.

This growth represents a 160 per cent increase in productivity at the refinery.