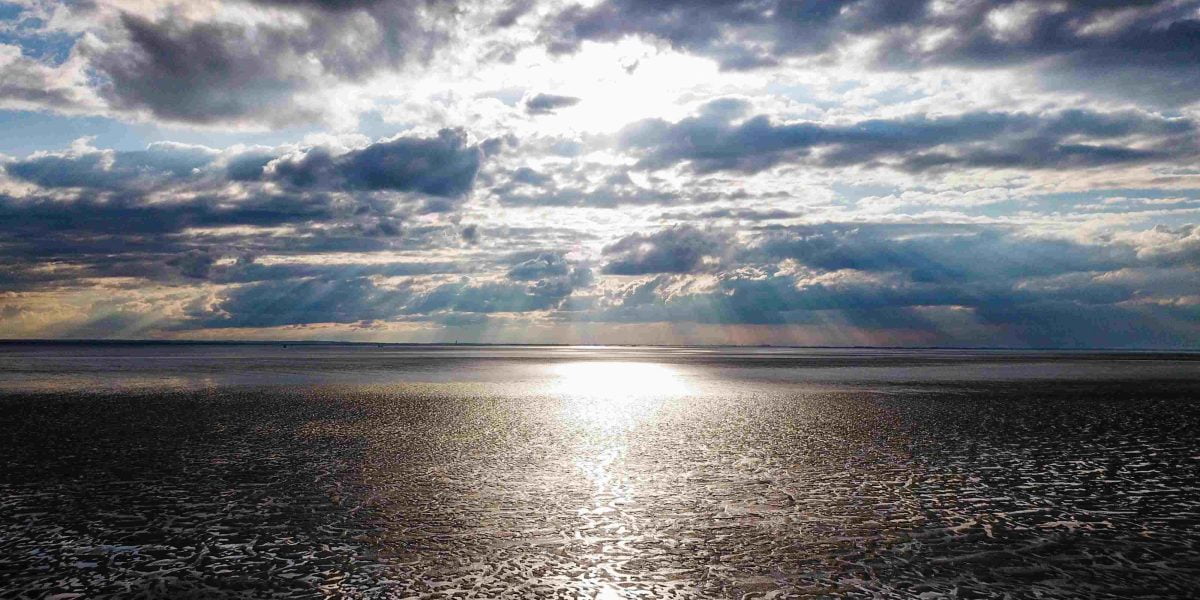 A group of scientists from the University of Hull are embarking on a search for a lost medieval village near Spurn Point.

Ravenser Odd – situated on the East Yorkshire Coast – was swallowed by the sea around 600 years ago, and is one of many settlements that has been lost to coastal erosion since Roman times.

Now, a team is using sonar technology in an attempt to locate the remains of the village, and hope the results will help them to predict future coastal erosion as sea levels rise.

The lost village was founded in the 1200s and quickly became a thriving port on the River Humber – but over the course of a century, some of the town’s buildings were lost to erosion.

Professor Dan Parsons from the University of Hull told the BBC: “Sea levels have been very steady for the past 10,000 years now human action has changed our coastal environment.”

He added that erosion has been “accelerated” in recent years, and that the research is fundamental to “predicting and mitigating the sea level rises baked into or climate system”.

In December 2013, a sea surge flooded the narrowest part of the Spurn peninsula and removed a stretch of road.

Professor Parsons said the coastline in the area was “really dynamic” as Spurn Point sits at the end of the eroding coast.

The group of scientists hope using a sonar system will map the seabed near Spurn and find the village’s remains.

Dr Steve Simmons, of the university, also told the BBC that using sonar technology would “build up a very detailed picture of the seafloor”.

He said: “We should get some good images. Whether we find what we are looking for is yet to be seen.”