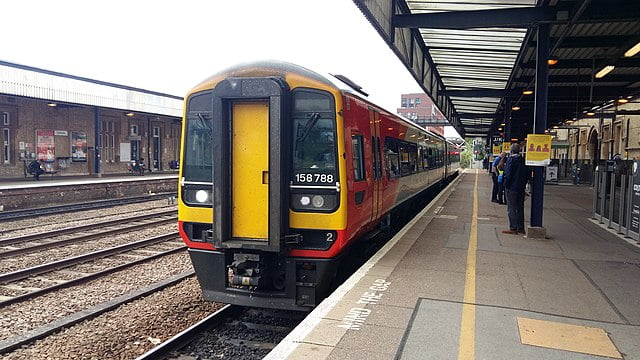 The government has announced a pledge of £360 million to modernise rail ticketing across the country.

Contactless tap-in and tap-out ticketing will be installed at more than 700 train stations across the Midlands and the North – including Grimsby train station.

Transport Secretary Grant Shapps has said that these regions have “waited far too long” for the ticketing system used in London which has made travel much more streamlined in the capital.

Over the next 3 years, the government will roll out contactless pay-as-you-go ticketing across train stations in the area.

Mr Shapps said: “Passengers across the North and Midlands have waited far too long to see the same fast, easy and convenient ticketing as those in London. We’re determined to put that right.

“Passengers across the North and Midlands have waited far too long to see the same fast, easy and convenient ticketing as those in London.

“We’re determined to put that right.

“Today’s investment is just the first phase of our efforts to overhaul our rail network, focused on improving journeys for passengers right across the country.”

It is thought that these plans will support businesses and unlock housing opportunities across the Midlands and the North.

The government hopes that it will see the region become a genuine economic power base to rival London and the South East.