RSPCA calling for ban on live animals being used in I’m a Celebrity, Get Me Out of Here! 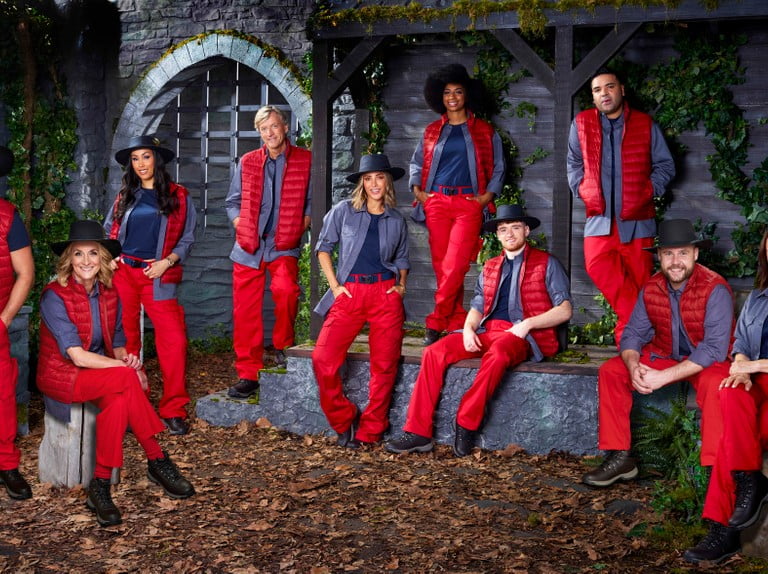 RSPCA calling for ban on live animals being used in I’m a Celebrity, Get Me Out of Here!

The national animal welfare charity RSPCA are calling for the use of live animals on ITV’s hit show ‘I’m a Celebrity, Get Me Out of Here!’ to be banned, it has been revealed.

This comes after over 11,800 animal lovers across the country wrote to Ofcom last year to express their concerns after seeing live animals used as part of the show’s trials.

The Chief Executive of the RSPCA, Chris Sherwood, has now written to Lifted Entertainment, who produce the show, urging them to commit to withdrawing the use of live animals from future series.

In the letter, the support of the RSPCA was also offered to create “a programme more in line with the values of the animal-loving UK public”.

Mr Sherwood said: “Sadly, we know the next few weeks will likely see many live animals on our TV screens put in situations that could compromise their welfare for a quick laugh.

“We’ve urged the production company behind ‘I’m a Celebrity’ to think again – and entertain the animal-loving UK public without resorting to anti-animal Bushtucker Trials.

“Last year in North Wales, we saw animals – including snakes, bearded dragons and toads – put in very concerning situations; while insects were routinely at risk of being crushed and killed.

“We are also concerned at the way the programme portrays animals. With people discussing how scared they are, and animals portrayed in such a negative light, this programme is a long way away from our vision of a world where all animals are respected and treated with kindness and compassion.

“Positively, over 11,800 of our supporters wrote to Ofcom to air their views – and we anticipate a similar groundswell of opinion this year too. We believe it is very possible to produce this programme without compromising the welfare of animals, so urge all those connected with ‘I’m a Celebrity’ to re-think and update this show for the modern UK.”