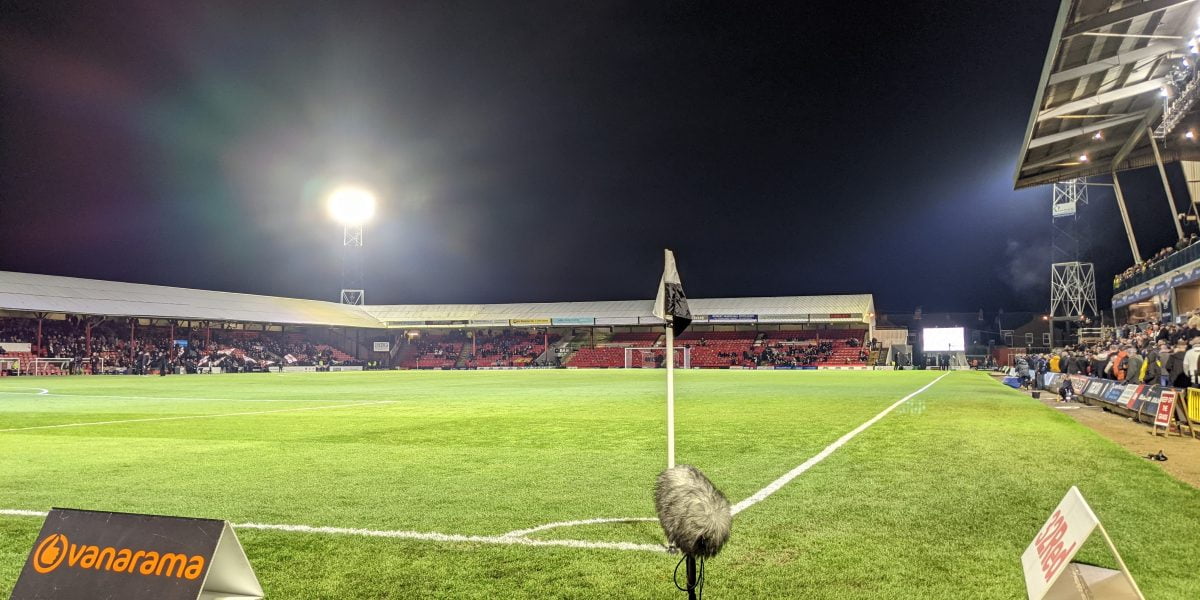 Grimsby will need to dig deep and hope for a swift up-turn in form as they face second in the table Boreham Wood at home on Saturday.

A return to Blundell Park will be welcome to Town, who have the best home record in the league, tied with their visitors.

Boreham Wood have been flying this season, despite losing their talisman Kabongo Tshimanga to Chesterfield in the Summer.

They currently find themselves second, three points ahead of third-placed Town, but with an inferior goal difference, meaning the Mariners can leapfrog them with a win.

The travelling side will go to Blundell Park as confident favourites however, with just one defeat in their last 10 games.

In the other corner, Paul Hurst’s side have looked vulnerable for the past few weeks and have mustered just one victory in their past six games in all competitions.

That one win was at home however, and the home advantage has aided the team perhaps more than any other team in the league, with the only defeat at home coming against the run of play against a high-flying Notts County side.

John McAtee is unlikely to return to the starting line-up, but is expected to make an appearance from the bench again and will likely add some much-needed energy in the second half.

Sean Scannell and Joel Grant remain doubts due to match fitness concerns, while Ryan Sears is available after his recent off-the-pitch issues.

Polarising striker Lenell John-Lewis may return, with a decision on his availability to be made on Friday.

Similarly, an unnamed starting player may be unavailable after missing training on Thursday through illness and his place in Saturday’s squad will be assessed on Friday.

With Chesterfield’s game away at Maidenhead being postponed due to covid, this is an important chance for either side to mount some pressure on them before their lead at the top becomes unassailable.