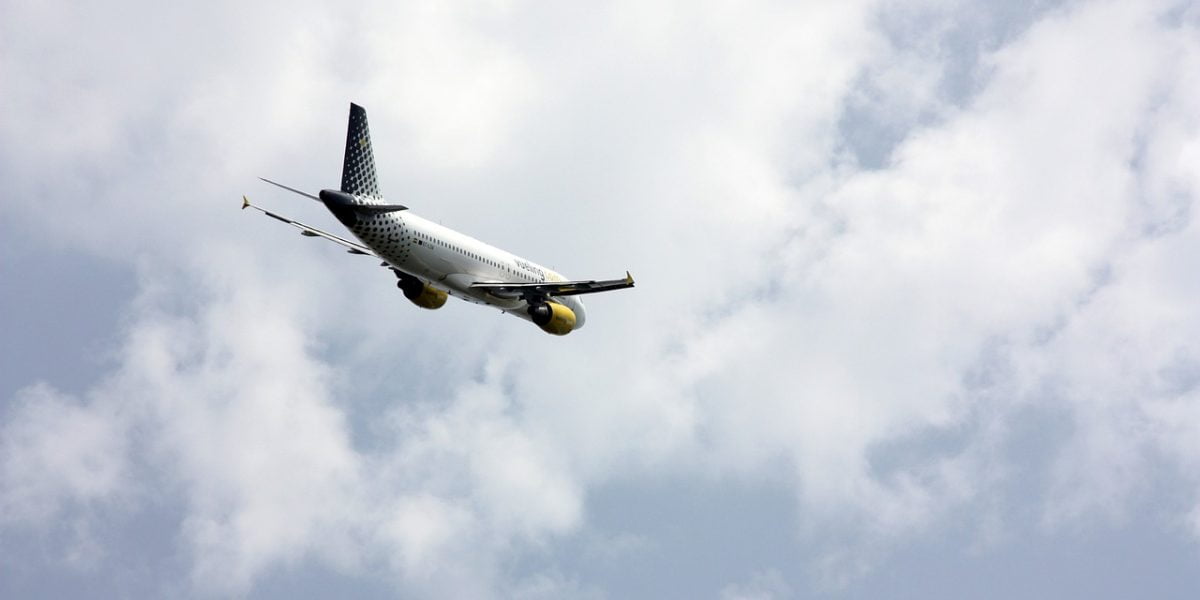 It has been announced that hundreds of British Airways workers at Heathrow Airport have unanimously voted to go on strike over pay.

The BBC reported a total of 700 workers are expected to strike during the summer holidays.

The unions said the strike is regarding a 10% pay cut imposed during the peak of the pandemic that has not been reinstated.

Some 500 Unite members recorded a 94.7% vote in favour of industrial action, while 95% of GMB members backed the walkouts. The strike dates are to be confirmed in the coming days.

The proposed action includes around 50% of British Airways staff based at Heathrow in customer-facing roles only.

The GMB claimed other British Airways workers have been given a 10% bonus, but “the check-in staff have had nothing”.

British Airways said it was “extremely disappointed” with the result of the ballot.

“Despite the extremely challenging environment and losses of more than £4bn, we made an offer of a 10% payment which was accepted by the majority of other colleagues,” a statement said.

The airline said it was committed to “finding a solution” with unions.

Unite officer Russ Ball accused BA of having “insulted this workforce, slashing pay by 10% to restore it to managers but not to our members”.

Mr. Ball said the airline had a “short window of opportunity” to reinstate workers’ pay to pre-pandemic levels or face walkouts that would “inevitably cause severe disruption”.

Nadine Houghton, GMB national officer, said BA had “tried to offer our members crumbs from the table in the form of a 10% one-off bonus payment, but this doesn’t cut the mustard”.

“It’s not too late to save the summer holidays – other BA workers have had their pay cuts reversed, do the same for ground and check-in staff and this industrial action can be nipped in the bud,” she added.