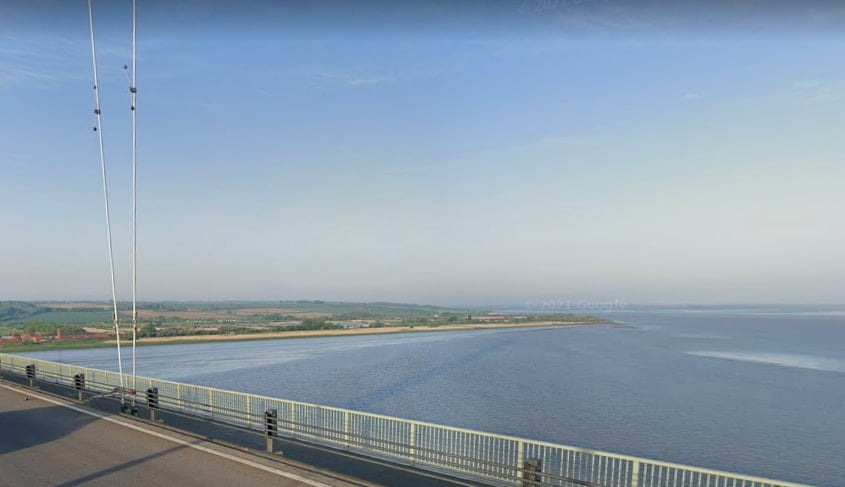 Energy company Equinor has submitted a bid, co-funded, for a figure of over £16 million via the Government, for another major low carbon hydrogen production facility in the Humber.

The Hydrogen to Humber (H2H) Production 2 project, if approved, could be operational by 2028. It will be based in the Humber area if plans go ahead.

The facility would be producing low-carbon hydrogen for usage across multiple sectors, which would include heavy industry, power production, the manufacture of chemicals, and new forms of domestic heating.

The pre-existing 600-megawatt H2H Saltend project, located on the North Bank, in unison with the proposed project, could provide 18 percent of the 10GW target for hydrogen production capacity, by 2030.

Bosses say this move could make the Humber a prominent region for the UK’s hydrogen production hub.

“It will underpin the creation of a world-first hydrogen economy in an end-to-end value chain.

“This scheme will also position the UK at the forefront of the race to a hydrogen economy, helping transition major local industries towards greener technologies whilst creating opportunities for both local and national businesses. H2H Production 2 will help establish an ‘at scale’ hydrogen economy in the Humber delivered by world-leading, best-in-class partners.”

Equinor has partnered with the University of Sheffield’s Advanced Manufacturing Research Centre which intends to develop a digital version of the hydrogen supply chain. As a whole, they aim to find opportunities for UK manufacturing and support local and national companies.

Contact Gi Hull
Email us: news@gi-media.co.uk
Follows us on Facebook for all the latest local stories, breaking news and to join the conversation