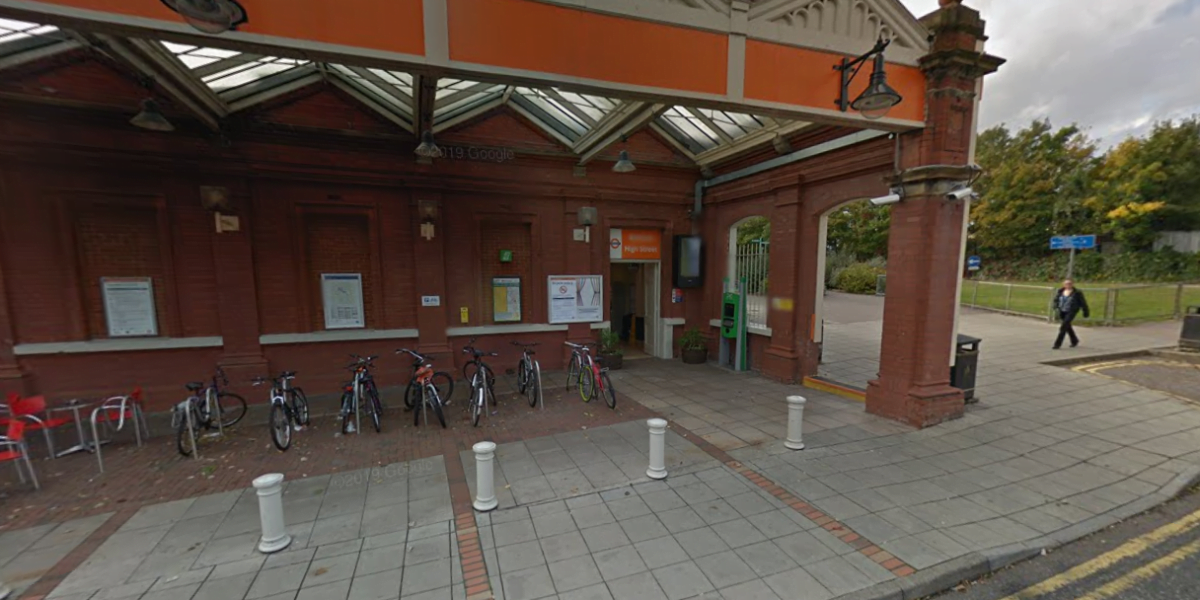 Armed Police Officers for Hertfordshire Constabulary attended and searched Watford High Street Station on Sunday after a member of the public alerted them to the sighting of a knife.

They rushed to the station at around 15:30, where they also received reports of a possible stabbing.

Witnesses said that they had seen a group barging through the barriers at the station with a large knife before they boarded a train, adding that a stabbing may have taken place.

When police arrived, they boarded the train, searched and detained suspects.

A large kitchen knife was recovered at the scene.

No stab victim was found.

Police reported that they believed the incident to be drug-related.

Four males were arrested on suspicion of possession of a bladed article.