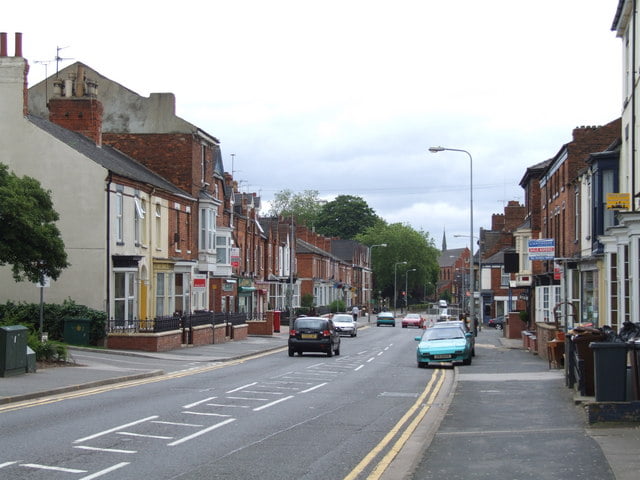 Armed police were on the scene in the Tower Drive / Monks Road area of Lincoln yesterday morning after reports of three youths seen with a firearm.

Lincolnshire Police received a call at 11:58am from a local resident.

Although this report was initially unconfirmed, armed officers were deployed.

The NPAS helicopter was also used as part of the police response.

At the time, a spokesperson for the force said:

“There will be a continuing police presence in the area as we continue to investigate this incident.”

Two youths have now been identified in connection with this incident. They will be spoken to in due course. Investigations are ongoing. Anyone with information should call 101, quoting Incident 178 of 11th August. https://t.co/uM1RhefH5J

At around 6:30pm yesterday, officers released an update on the situation.

Two youths were identified in connection with this incident.

Investigations are ongoing, and officers are speaking to the people involved.

Anyone with information should call 101, quoting Incident 178 of 11th August