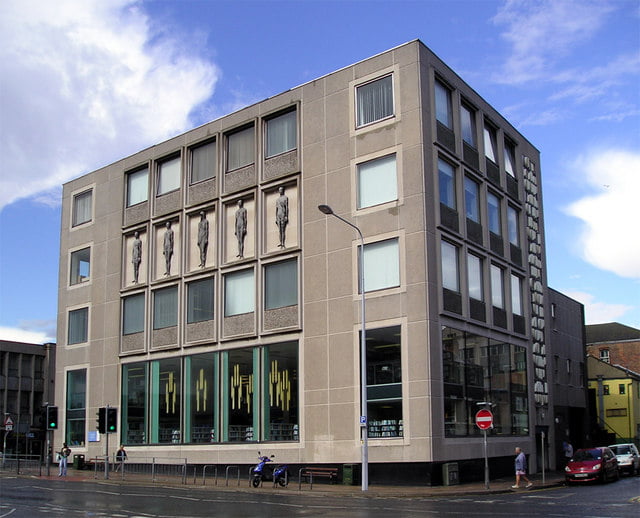 SEVEN major projects in the heart of Grimsby have moved a step closer after councillors approved plans to submit them to government.

The projects will be put forward to receive a slice of £25 million government cash, which has been ringfenced for investment as part of the Towns Fund.

Once the plan has been submitted, the next stage will be securing an ‘in-principle’ agreement with government to begin the release of the £25 million.

As reported, Grimsby was a trailblazer for this initiative, which has now been extended to include 100 other urban centres.  It is designed to see targeted investment into areas that will help to get towns around the country back onto a ‘level playing field’ – providing a springboard for private investment and growth.

The Greater Grimsby Town Board, comprising of business leaders, community representatives, MPs and public sector heads, steers the current ‘Town Deal’ activity and will continue to lead on this next crucial stage, as Grimsby progresses the opportunities of the Fund.

Separately, a decision on whether Grimsby town centre has been awarded a further £25 million of Future High Streets Fund money is due this autumn. This was a joint North East Lincolnshire Council and Freshney Place bid to transform the western end of the shopping centre, creating a new market hall and areas for leisure use.

Once the Towns Fund projects are worked up further and the funds are made available, projects will be delivered in stages from 2021 up to 2025.