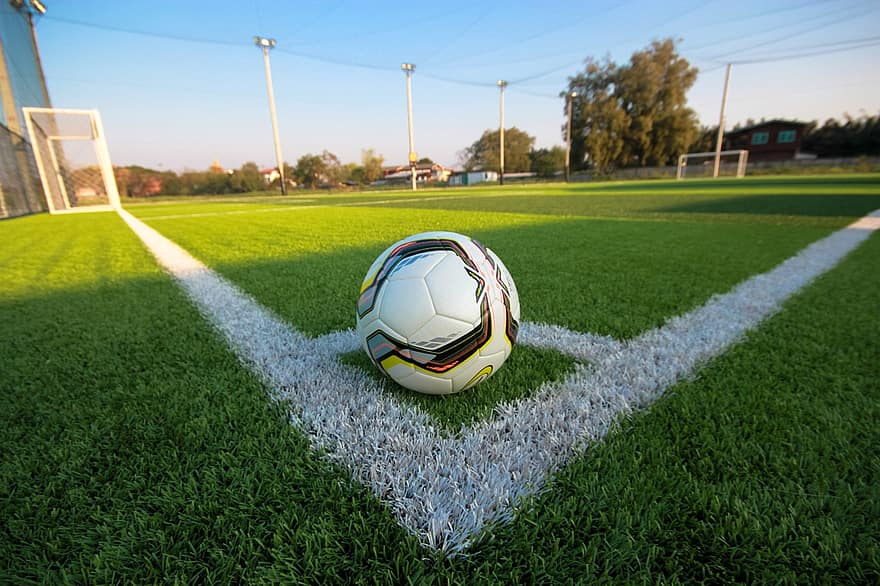 Women's FA Cup will not resume whilst under lockdown rules 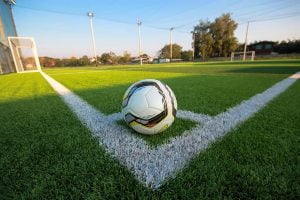 The Football Association have announced the Women’s FA Cup will not be carried on whilst we are in a national lockdown however the Men’s has been able to continue.

FA has said they “was not prepared to put any individuals at risk”.

“A number of options are currently being explored on how best to complete it.”

The second and third rounds, due to be played this month, involve teams outside the government’s “elite sport” classification.

This means teams are unable to play or train if drawn against each other.

The second round was due to be played on Sunday 3 January with the third round scheduled for Sunday 17 January.

The fourth round, the point where Women’s Super League and Championship clubs enter the competition, is due to be played on 31 January, before the lifting of restrictions.

Popularity for women’s football has risen drastically throughout recent years and more coverage has been given by the media.

They have said the men’s teams can still “continue as normal” in the FA Cup.

Gender inequality is well documented in other sectors of the economy and studies confirm that football is no different.

Not only from very low levels of pay compared to male players but also precarious working conditions and a lack of basic support.