Train between Cleethorpes and Manchester Airport at risk 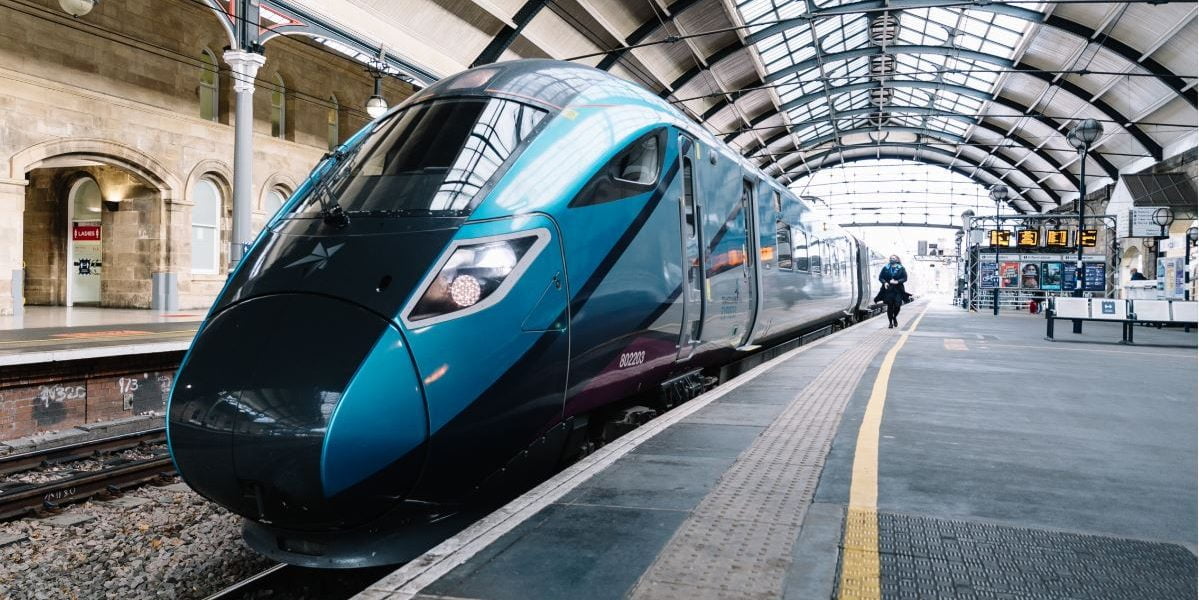 Train between Cleethorpes and Manchester Airport at risk

The direct Transpennine Express Cleethorpes to Manchester Airport service is at risk of being scrapped due to “poor performance” and rail congestion.

If approved, changes would be scheduled to take place from May 2022, according to a document published by the Manchester Recovery Task Force.

“This consultation is seeking views from the public and stakeholders on rail timetable work that has been undertaken during 2020 to address the poor performance of the rail network in the Manchester area which has been the source of much train delay on rail services across the whole north of England since late 2017.

“Passengers have been experiencing poor performance to, from and through central Manchester for too long.

“The key objective of this work has been to find timetable-based solutions for making performance much better.

“Better performance in the Manchester area will have far reaching beneficial impacts across the north of England rail network.”

The decision would mean people are forced to change at Manchester Piccadilly instead. It would also see links to Scunthorpe affected.

If the changes go ahead, the route, which currently runs hourly and finishes at Manchester Airport, could finish at Liverpool instead.

The consultation also flags issues relating to operational cost and revenue changes in the wake of the coronavirus pandemic, as well as capacity and the stability of service levels.

The closing date for the consultation is March 10.