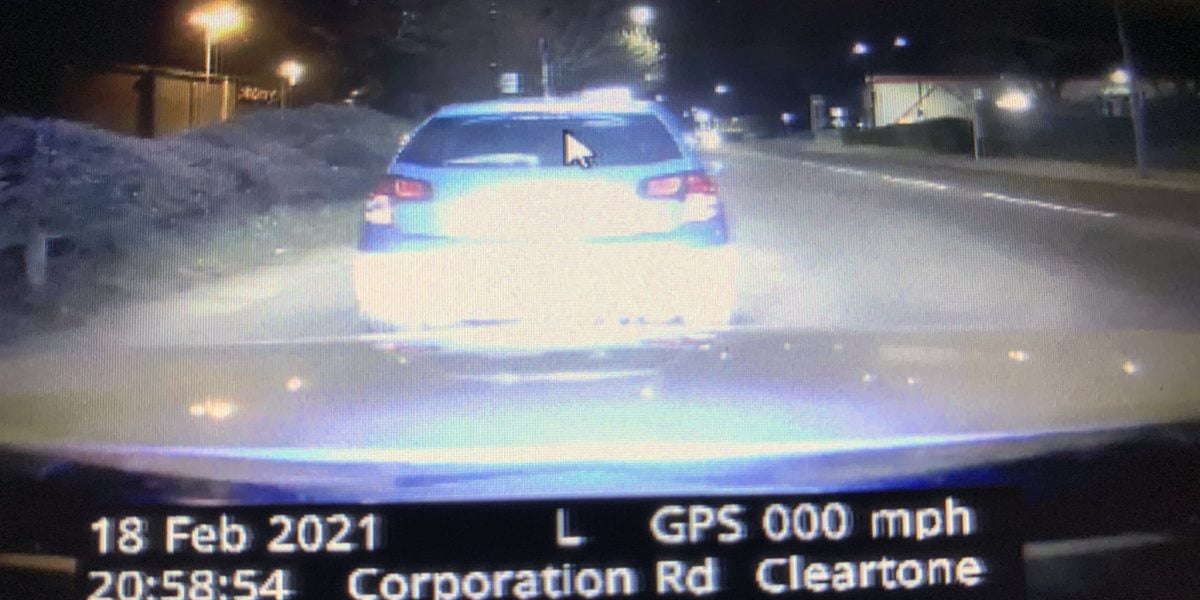 Officers for Humberside Police‘s roads team had a busy evening yesterday with at least two vehicle searches and arrests.

A vehicle flagged as stolen was brought to a safe stop in Grimsby, before the driver was found to be disqualified and wanted for further offences.

He was arrested and taken into police custody.

The vehicle was also seized.

Shortly after, officers returned to Grimsby’s roads for an intelligence stop of another vehicle.

Once the vehicle was bought to a safe stop, officers seized a large amount of Class A drugs, cash and mobile phones.

The male driver was arrested and remains in police custody.