297 homes to be built on site of former Grimsby school 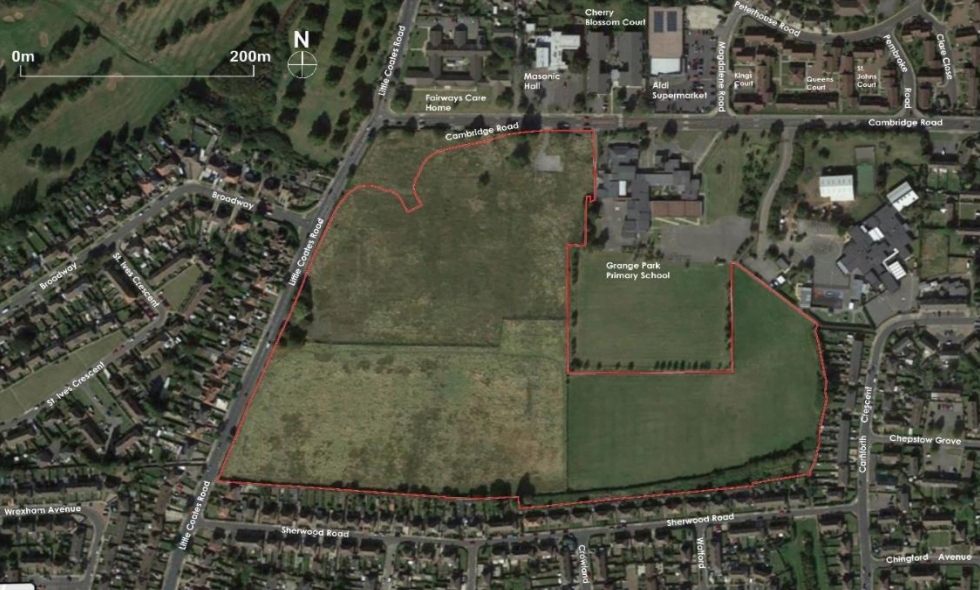 297 homes to be built on site of former Grimsby school

The proposal will see 297 residential units and a 90-bed ‘extra care facility’ built on the site of the former Western School.

The 9.3 hectare site, which is situated between Cambridge Road, Sherwood Road and Littlecoates Road, is currently presented as a large green space.

According to a report on the project, green spaces are to be retained with “biodiversity and habitat improvements.”

An ambitious design and access statement has been submitted, outlining the developer’s plans

“The main access roads through the site are to be tree-lined, and green areas are proposed to the main access points into the site.”

“The site layout allows for a statement building at the main entrance off the Little Coates roundabout.

“This is where the extra-care facility will be located.

“This will probably be a three-storey building, the final design of which will be considered later.

“The proposed overall housing mix is yet to be defined, but it is anticipated that there would be a well balanced mix of two, three- and four-bedroom dwellings.”

It is expected that at least 50 of the new builds will be designated for the over 50s.

Safeguarding concerns were raised by nearby Grange Primary School in relation to the proximity of the Nursery playground, the pedestrian walkway and the current fencing between the school and the development boundary.

These concerns have since been resolved, and the application has been approved in full.