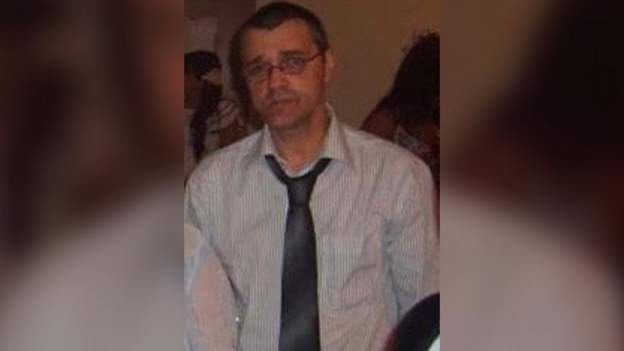 A pedestrian killed in a crash involving two cars on the A63 in East Yorkshire has been named by police.

Hull resident Darren Barker, 51, was rushed to hospital on the evening of Saturday 3 April after the collision on Clive Sullivan Way.

A spokesperson for Humberside Police said:

“A pedestrian who died following a collision involving two cars on the A63, Clive Sullivan Way on Saturday 3 April has been named as 51-year-old Darren Barker from Hull.

“We were called to reports of a collision shortly before 10.15pm and despite the best efforts of colleagues in the ambulance service, Darren sadly passed away a short time later.

“His family continue to be supported by specially trained officers.

“We continue to appeal for anyone who may have witnessed the collision to contact us on our non-emergency number 101 quoting log 669 of 3 April.”

According to Humberside Police, Mr Barker’s family continue to be supported by specially trained officers.

The investigation is ongoing, and officers are still seeking witnesses to the crash.