Appeal for man wanted in connection with ‘drugs conspiracy’ 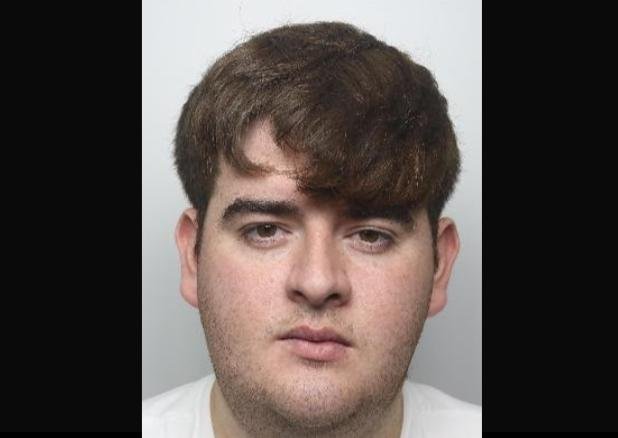 Appeal for man wanted in connection with ‘drugs conspiracy’

South Yorkshire Police have issued an appeal in their search for wanted man Jordan McDonald.

Officers are seeking the public’s help to trace the Doncaster man, who is wanted in connection with an alleged class A drugs conspiracy.

A statement issued by the force reads:
“McDonald, 24, is wanted in connection to alleged conspiracy to deal class A drugs between April and June 2020.

“Officers have continued to carry out enquiries to trace him, but they are now appealing for your help.

“McDonald is described as around 5ft 7ins tall, with a heavy build and dark hair.

“He is known to frequent the Cantley area of Doncaster and Scarborough. It is believed he may have also travelled to Ireland and Northern Ireland.”

Anyone with information about his whereabouts is urged to call 101 quoting crime reference number 14/127381/20.