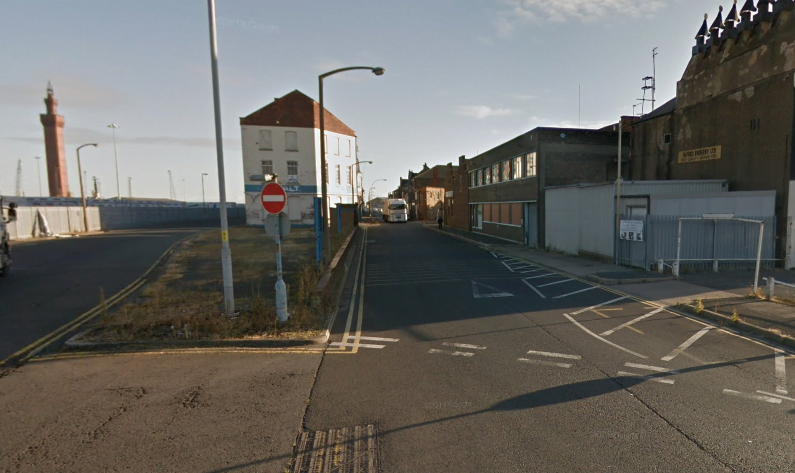 Plans for a new creative workspace on Grimsby Docks have been released as part of the Grimsby Creates programme.

The project aims to redevelop a number of buildings in the Fish Dock area of Grimsby.

Now, the planning application for the new workspace has been officially submitted.

As part of the plans, Buildings 4, 8, 9 and 10 and 11 on Auckland Road, along with Building 16 on Fish Dock Road, will be transformed into new spaces for creative individuals and businesses.

These will include studio space and communal space for art installations and exhibitions.

The design has been split into phases, with the first section being for buildings 8, 9 and 10 in the current funding round.

Future development will “depend on securing additional funding.”

A spokesperson from North East Lincolnshire Council said: “The buildings in question have had a long history associated with the port – from being occupied by a bank to being home to carpenters, sail printers, basket makers, engineers and boiler makers and of course fish handling companies.

“Some of the buildings also had to be re-built after suffering bomb damage in the second World War.

“Other buildings have associations with long-standing Grimsby employers, including Edwin Bacon, Ross and Youngs. And many sailors will have heard “Sailor Radio” on their travels, transmitted from one of the buildings in years past.

“The project aims to provide a culture-led regeneration project in the historic ‘Kasbah’ area of the Port of Grimsby.”