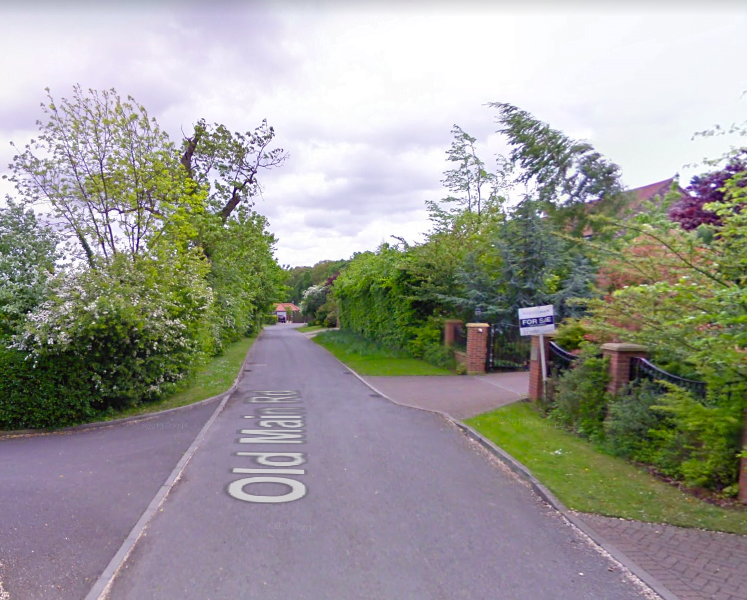 Humberside Police are appealing for anyone to come forward who witnessed a burglary on Friday night on Main Road in Barnoldby le Beck – or anyone who may have CCTV or dashcam footage taken in the area.

Reportedly, a man gained entry into the house through a window and stole a wallet containing bank cards and a large sum of money from the property.

A statement from a Humberside Police spokesperson reads: “Officers investigating a report of a burglary on Main Road, Barnoldby le Beck, between midnight and 2:00am on Friday 16 July, are appealing for witnesses, CCTV or dashcam footage.

“It is reported that a man damaged a window and gained entry to the property, whilst inside it is believed a wallet containing bank cards and a large sum of money was taken. The suspect is described as approximately 40 years old, of stocky build and was wearing distinctive Adidas trainers and a hooded top.

“Residents within the village are asked to check their CCTV systems, including video doorbells.

“If you witnessed this incident, or have CCTV/dashcam footage of the area, please call us on our non-emergency number 101 quoting crime number 16/71781/21.”