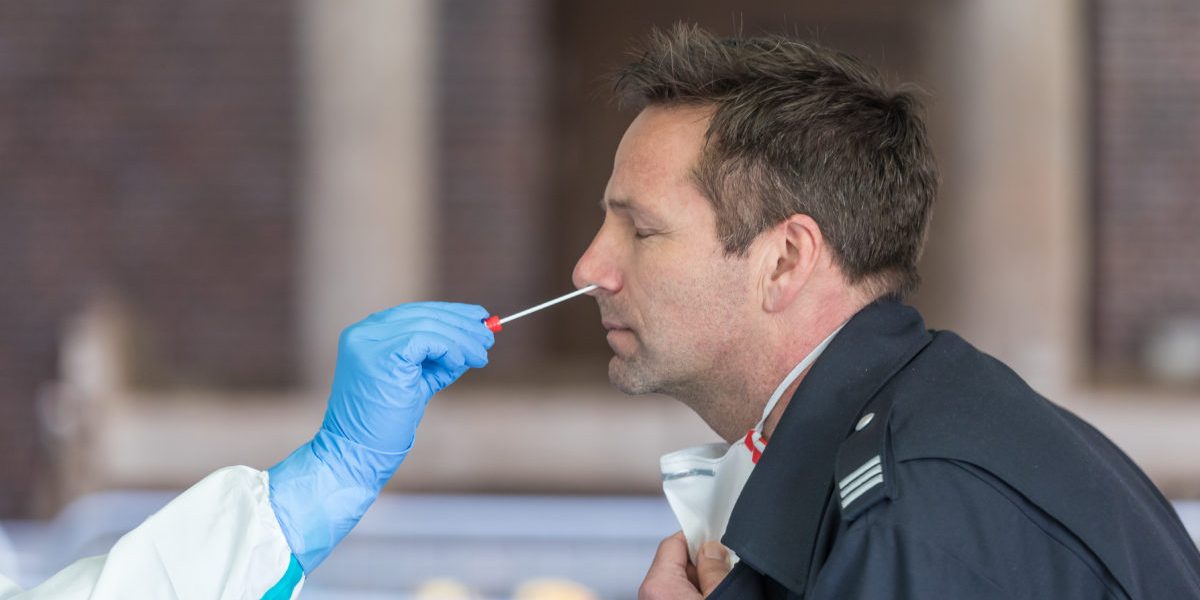 According to recent reports, people in Grimsby are still having difficulty obtaining appointments to be tested for Covid-19.

Despite the recent launch of a new mobile test centre in Duchess Street car park, locals are still being told to travel up to 60-miles to the second nearest centre, near Doncaster, as appointments are also unavailable at the Hessle testing centre.

Although though the new testing unit was open all day on Monday, appointments were only available elsewhere, and even those were limited.

The centre is scheduled to be open for four days, and residents should be able to book appointments via the government’s online booking service.

But the reality is otherwise, as all 48 available slots were booked between 11am and 12pm on Monday.

Some have suggested a permanent test centre as a possible solution.

Labour Councillor Matthew Patrick has plans to raise the issue at a meeting of Full Council on Thursday.

“Locally, North East Lincolnshire has mercifully not been impacted as other areas.

“However, we are still highly vulnerable, owing to such issues as a high proportion of older residents, underlying health issues, and many workers in industries like food production who have been particularly identified as at risk.

“This council notes that although North East Lincolnshire has a testing centre on Duchess Street, this centre is not available every day, nor is it available for all residents of NEL who need to access a test on the days it is open.

“The nearest, full-time permanent testing site for Covid to our borough is located in the East Riding of Yorkshire, in Hessle – at least a fifty-mile round trip by car.

“This distance increases and is more expensive for those who do not have access to a vehicle, therefore acting as a deterrent against testing, increasing the risk of a spike in transmissions in our area.”

There have been reports nationwide that test centres and laboratories are currently struggling to cope with the demand for testing.
The Director of Test and Trace Sarah-Jane Marshall said that there was a “critical pinch-point” in laboratory processing of tests.
She has already apologised for the ongoing issues which have left people either unable to get tested, or being asked to travel up to hundreds of miles for an appointment.
Home testing kits are also available via the gov.uk website, but according to people in North East Lincolnshire there has also been difficulty in obtaining these.
The Department of Health has blamed a growth in demand from people who do not have symptoms.
They have insisted that Test and Trace is working as it should.