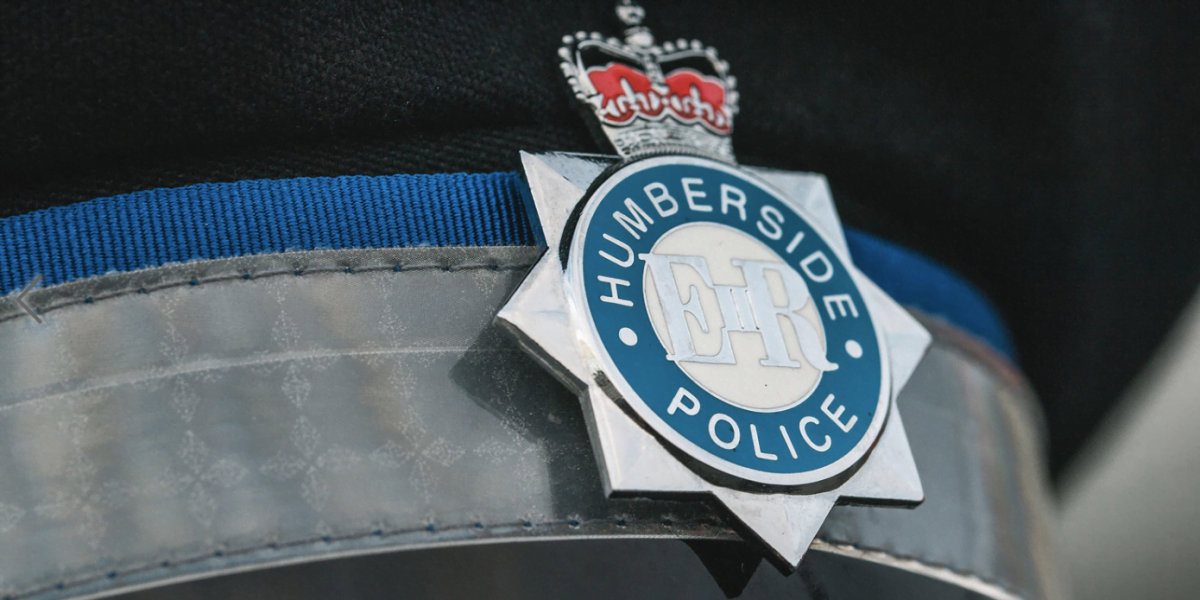 58 people were issued with Covid FPNs for breaching regulations this weekend after visitors flocked to Cleethorpes.

The resort was very busy this past weekend, but most people appeared to be adhering to the rules.

“People must continue to adhere to the rules and we publicised how we enforced with visitors as far away as Blackpool.”

Meanwhile, twenty people were issued with fines for breaching regulations at Kenwick Woods in Louth.

The groups were dispersed, and 20 people were issued with fixed penalty notices.

“This was a blatant breach of Covid regulations.

“Eleven months on and back into a national lockdown, the rules are really clear and so it is frustrating that we still have a small number of completely defiant and irresponsible people who have no regard for the safety of themselves or others.

“While we are still following our 4 E model of engage, explain, encourage and only using enforcement as a last resort, officers are not getting into a debate or discussion with these people about what the rules are or whether they are necessary.

“We’re taking a common sense approach, applying discretion and judgement when engaging with the public. But common sense would dictate that any gatherings of this nature are not acceptable.”

Authorities are continuing to urge people to stick to Covid restrictions and help stop the spread of the virus.

Officers remain on foot patrol in Grimsby and Cleethorpes.